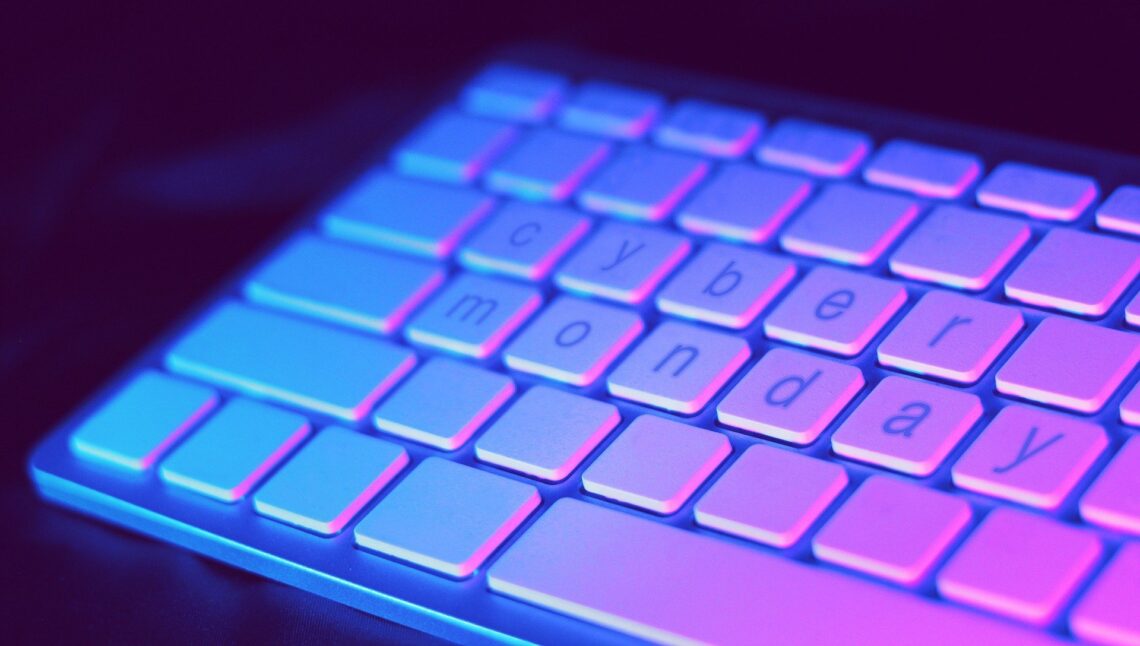 I love a deal! I was searching online last night for a new key fob, and I kept being dragged to various websites with the words “Cyber Monday Deals.” I’m such a sucker.

I remember years ago when a grocery store chain announced they were going to offer “loyalty cards” (you know the card that says if you use it you get great discounts, but otherwise, you pay the “regular price.”). I was in the store the week before these cards were to be launched, and a six-pack of diet cokes were 99¢ (those were the good old days). The cards were issued the next week, and the regular price jumped to $1.99, but if you had a loyalty card, you were offered the great, special deal for loyal customers of 99¢. In other words, they raised the price to make customers think they were getting a deal and treated special because we had accepted their “loyalty card.”

From the Garden of Eden until today, the price for sin has never been changed, raised, or exaggerated. The price is death—eternal separation from God and missing out on God’s best for our lives. Romans 6:23 says, “The wages of sin is death, but the gift of God is eternal life through Jesus Christ our Lord.”

God offers us a deal that’s not only good on the Monday after Thanksgiving. It’s available every day. He offers forgiveness. Grace. Mercies that are new every morning!

I’ve decided to never think of Cyber Monday the same. I want those two words to remind me that I have Cyber Monday every day of my life because God has given me grace abundant and joy unspeakable and full of glory. The difference is that I have not only received the deal of a lifetime, but the deal of eternity. What a blessing God has afforded to me and has offered to you. Have you responded to His offer?